All Collections
Basic Concepts
What is a “User Role” in Zenvia Conversion?

What is a “User Role” in Zenvia Conversion?

Zenvia Conversion allows you to create groups to organize and structure your business.

Each group can also have sub-groups, creating a leveled tree.

Each Zenvia Conversion user belongs to a certain group and the level of the group they belong to and their role within it determine what they can do and what prospects they can access. 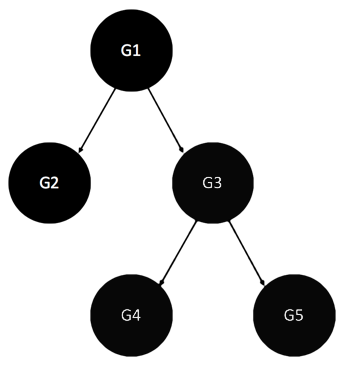 In Zenvia Conversion, there are three types of access that a user can have:

If a user only has "agent" access, he will not be able to delete contacts, for example, only if he also has "admin" or "owner" access.

By having access to the three functions, the user will be able to change the other users, as well as define the type of access for each one of them. See the definition of each of them below:

User Administrators have the same abilities as Dashboards Administrators, and additionally can manage users, groups, and access the account's billing profile.

Note: To create groups, you have to contact us. Nevertheless, this request is exclusively available to Pro plans.